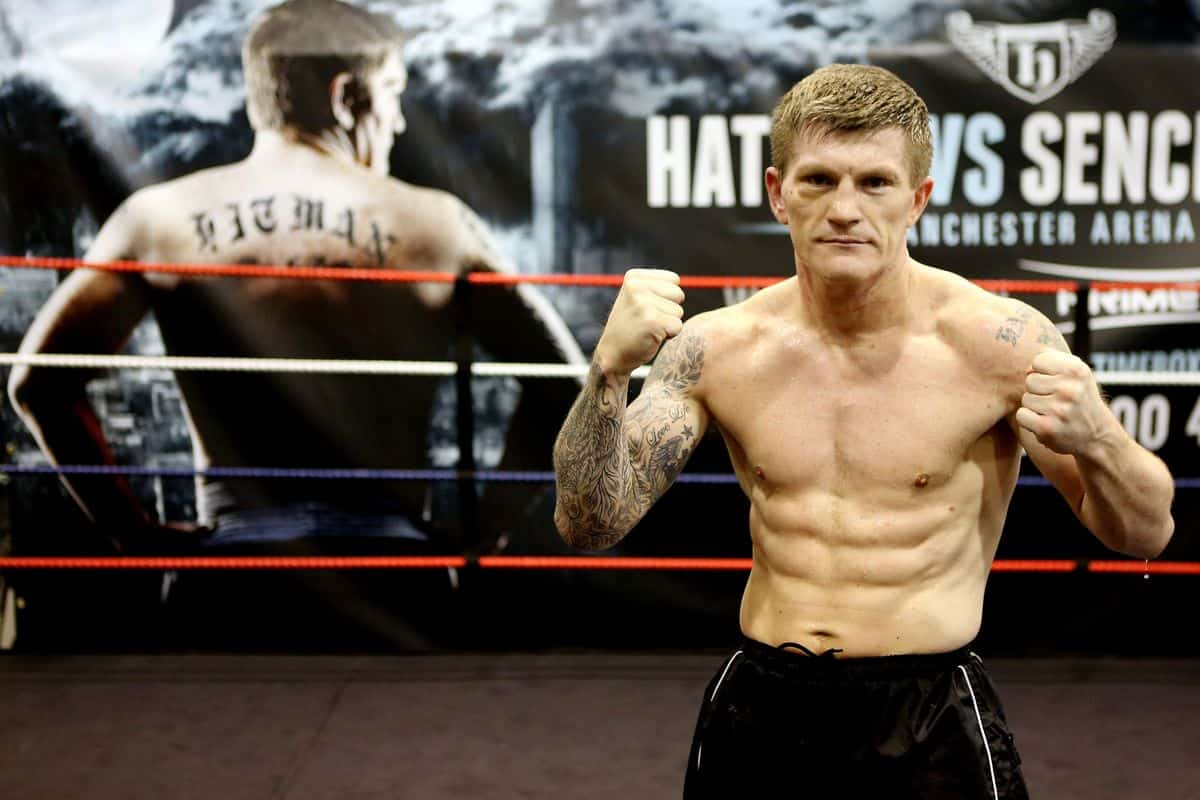 Mayweather vs. Mosley Will Live Up to the Hype

On the surface, the fight between Floyd ‘Money’ Mayweather and ‘Sugar’ Shane Mosley this weekend—and fights of this magnitude—are the reason why boxing produces the biggest spectacle in sports.

Beneath the surface, beneath the pomp and circumstance, and inside the squared circle is where boxing produces the most awe-inspiring legends in the world of sports.

Unfortunately, it is rare indeed that the spectacle transforms into anything awe-inspiring.

The fight between Mayweather and Mosley hearkens back to the 1980’s when another fighter called ‘Sugar’ captivated the imaginations of boxing die-hards and casual spectators alike.

In fact, it was in the early ‘80s when I first discovered my love for the sport.  Fights like Ray Leonard vs. Roberto Duran or Leonard vs. Marvin Hagler or any one of those guys vs. Tommy Hearns, in concert with the hype that lead up to them, were enthralling.

An argument could be made that since the 1980’s, true ‘mega-fights’ have been hard to come by.

We’ve had plenty of hype for plenty of fights since that time, but how many of them have lived up to the gold standard of the ‘80s?

Surely this is a matter of opinion, but outside of Pernell Whitaker vs. Julio Cesar Chavez, Evander Holyfield vs. Mike Tyson I, and Oscar De la Hoya vs. Mosley I, how many fights have lived up to the enormous hype that have preceded them?

De la Hoya vs. Felix Trinidad didn’t.  Nor did Mayweather vs. Ricky Hatton, although it had its moments, and Lennox Lewis vs. Tyson definitely didn’t either.

Clearly, I’ve omitted some fights on my lists of which one’s have been great and which have not been so great in the last 20 years, but it is my opinion that many times these pay-per-view extravaganzas end up more fizzle than sizzle.

Mayweather vs. Mosley has the chance to be placed amongst the elite in which the fight itself not only lives up to the style, but surpasses it with its substance.

There are several reasons why this may be the case.  For one, it appears that these two men genuinely dislike one another.  Another reason is that it’s not very often that we see Mayweather really have to fight .  Mosley needs this to become a fight.

We know Mayweather can box.  He’s the best boxer in the world.

We’ve only really seen him fight in his first encounter with Jose Luis Castillo.  Hatton tried to bring it to him, but he was too small.  Mosley’s only real chance is to make Mayweather fight, but that’s what everyone has been trying to do since the Castillo fight and they’ve all failed.

The third reason is speed.

Mayweather is usually the quickest man in the ring, with the one possible exception being when he fought Zab Judah.  Although he didn’t get credit for it, Judah did knock Mayweather down (his glove touched the canvas) and in my opinion controlled the early rounds until Mayweather adjusted and took control.

Mosley may be just as quick as Mayweather.  And he may be as aggressive as Hatton.  And he’s the bigger man.  This is a combination which Mayweather hasn’t faced and it will be interesting to see if Mosley can get him out of his comfort zone.

If that happens, wouldn’t it just be great?

In the ‘80s it was common to see Jack Nicholson, Frank Sinatra, and Magic Johnson ringside for fights like Leonard vs. Hagler and Aaron Pryor vs. Alexis Arguello.

But it’s 2010, and Nicholson, Sinatra, and Johnson have been replaced by Mark Wahlberg, Jay-Z, and any number of high-profile athletes.

Here’s to hoping that Mayweather vs. Mosley will not replace those great fights, but join them.